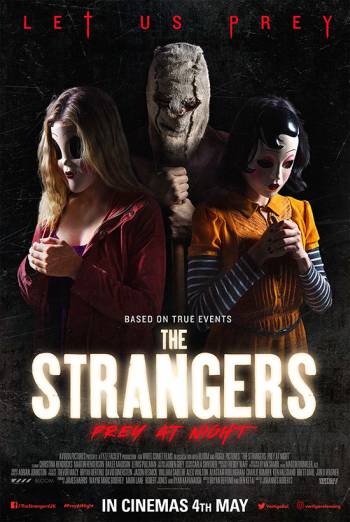 A dysfunctional family on a trip to relatives encounters murderous masked teens. Competent slasher sequel which benefits from a decent cast and some strong moments, but that doesn’t really add anything to its predecessor. A lighter touch makes the flick more accessible, but this might not be what’s quite needed here.