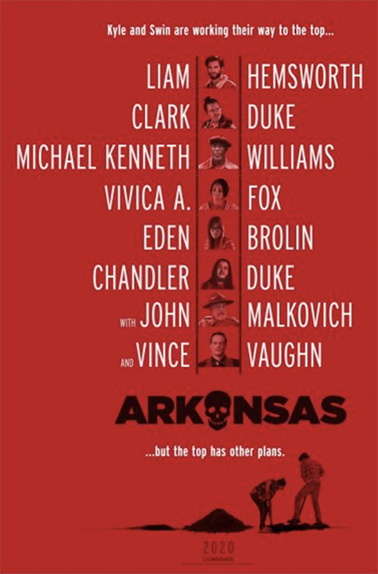 Two low-level drug dealers find themselves in a new state, working for a new boss. Low-key, novelistic drama (adapted from the John Brandon book) with thriller elements. Its gentle pace and lack of narrative drive may infuriate some, but there’s plenty to appreciate if you go with it.

Harley Quinn, now no longer enjoying The Joker’s protection, is both the target of vengeful Gotham criminals and embroiled in a quest for a diamond. Dayglo spinoff of Suicide Squad with some verve in its playing, direction, action choreography and design. It wants to be a female-led Deadpool, but is let down somewhat by an under-par script.

Three years in the life of Italian politician Giulio Andreotti as his career collapses. A dazzling, swaggering, operatic approach to its unpromising-sounding subject matter pays dividends, as Sorrentino finds ways to unlock a private man. A touch impenetrable without knowledge of the actual events, but remarkable nevertheless. 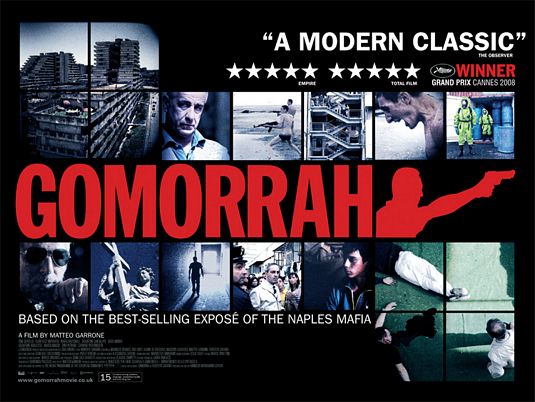 Five sets of lives criss-cross, linked by Camorra gang-related activity in the same Naples housing project. Based on a non-fiction expose, this is an astonishing piece of work: heartfelt, brutal, unsympathetic. The ages of man, scattered between the stories. The best of its type this side of City of God. 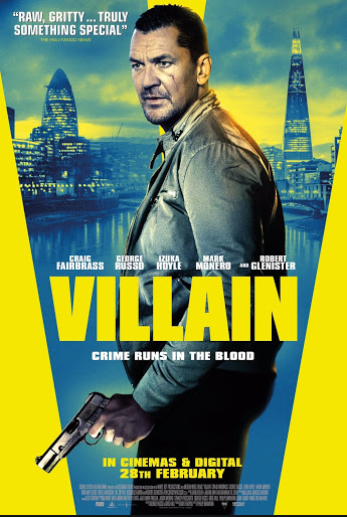 A career criminal tries to go straight, but his wayward brother’s debts force him back into crime. Modest but effective East End gangsterism, with a melancholy touch and a strong central performance. No surprises, but there’s talent in the writing and direction, and Fairbrass shows that he can be subtle.

A London-based drug dealer’s empire is threatened by rival forces and a blackmailer. Fourth and about the best of Ritchie’s gangland comic fantasies. Familiar ingredients and approach, but handled with verve throughout. Everyone’s in on the joke, not least standouts Colin Farrell and Hugh Grant. 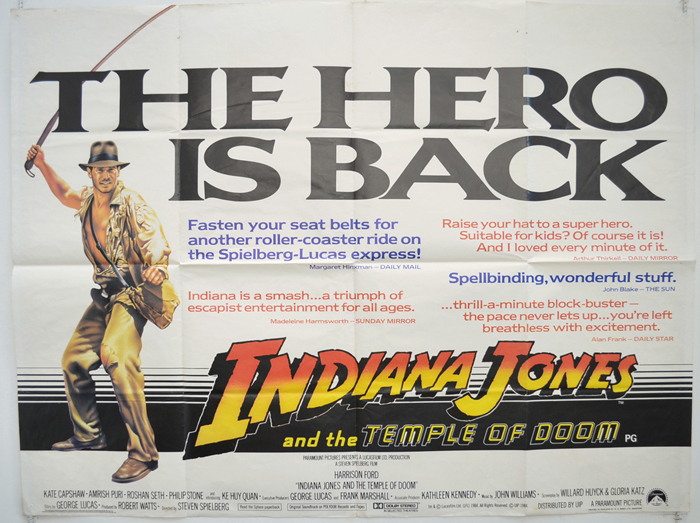 An archaeologist and a nightclub singer find themselves facing an ancient occult evil. Though this prequel starts and finishes well, it’s hampered by an absence of narrative causality, two annoying sidekicks, and unfortunate treatment of gender and ethnicity throughout. Some great stuff remains, but this is too awkward too often.

A street-con artist teams with a veteran conman to get revenge for a murdered mentor. Splendid Depression-era heist comedy, with just enough darkness to give it some grit amidst the sparkle of a smart twisty script and enjoyable performances. Lots to recommend it, not least a terrific score.

A now-aged mob hitman reflects. A stunning revisiting of themes preoccupying Scorsese throughout his career; gang life, organised crime, Catholic guilt. Sombre and melancholy, and Ellroy-like in its alt-history approach to the American 20th century. A technical, dramatic and stylistic marvel, with fine performances all around, none less than from Pesci, who’s revelatory here. Hugely recommended.

Two car-criminal brothers have to steal a rare sports car to repay a debt. Glossy, slick, and glamorous escapist entertainment made with some skill. Indebted to Gone in 60 Seconds / Fast & Furious flicks, with a dash of Europacorp-ish South of France style. Fun while it’s on, and good-looking throughout.