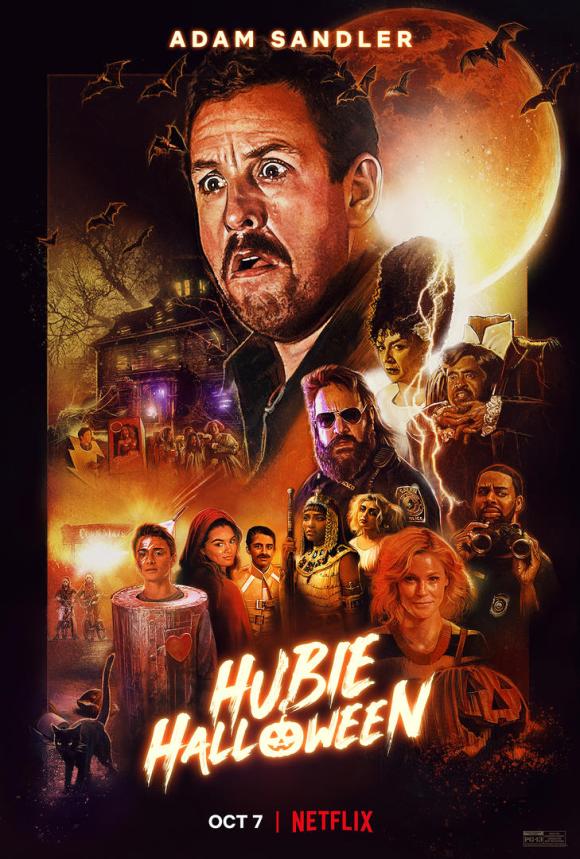 Salem’s self-appointed guardian of Halloween tries to protect the holiday despite his many bullies. A messy but fun comedy-horror from the Sandler production line. Won’t win many converts, but sly movie jokes, some heart, and a few WTF moments from a game cast all help.