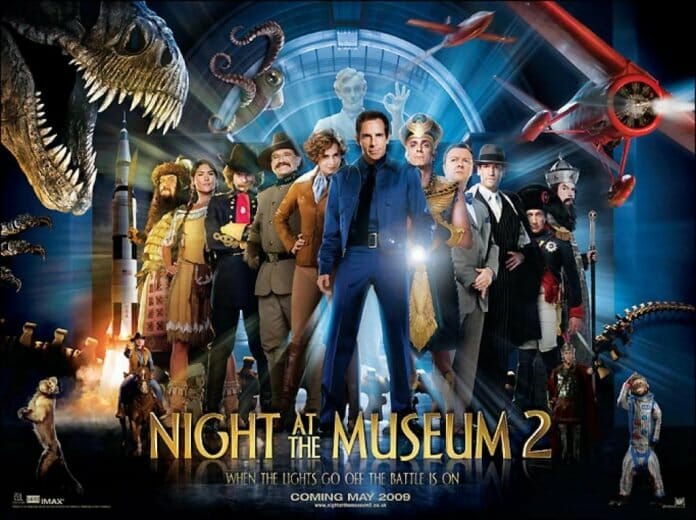 Larry and friends fight a reanimated pharaoh intent on conquering the world. Second and best of the family adventure flicks, not being saddled with set-up, and having confidence to play with its premise in fun and inventive ways. Highlights include Amy Adams and Hank Azaria, both revelling in their roles. 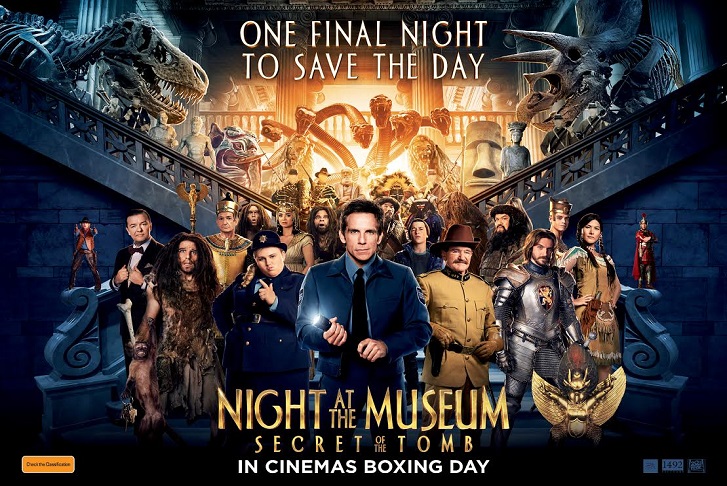 Larry, his son, and their museum friends go to London to return a magical talisman. Third time out and there are signs of franchise fatigue setting in: the new additions work best (Dan Stevens and a cameoing Hugh Jackman). Series fans won’t be disappointed, though it’s the same film as twice before in essence.