An American car thief in Berlin commits to a heist to fund his girlfriend’s kidney transplant. Straightforward chase thriller that takes an age to get going. There’s some good direction, and supporting villains Hopkins and Kingsley are fun, but the script is rote, foregrounding coincidences rather than ingenuity. 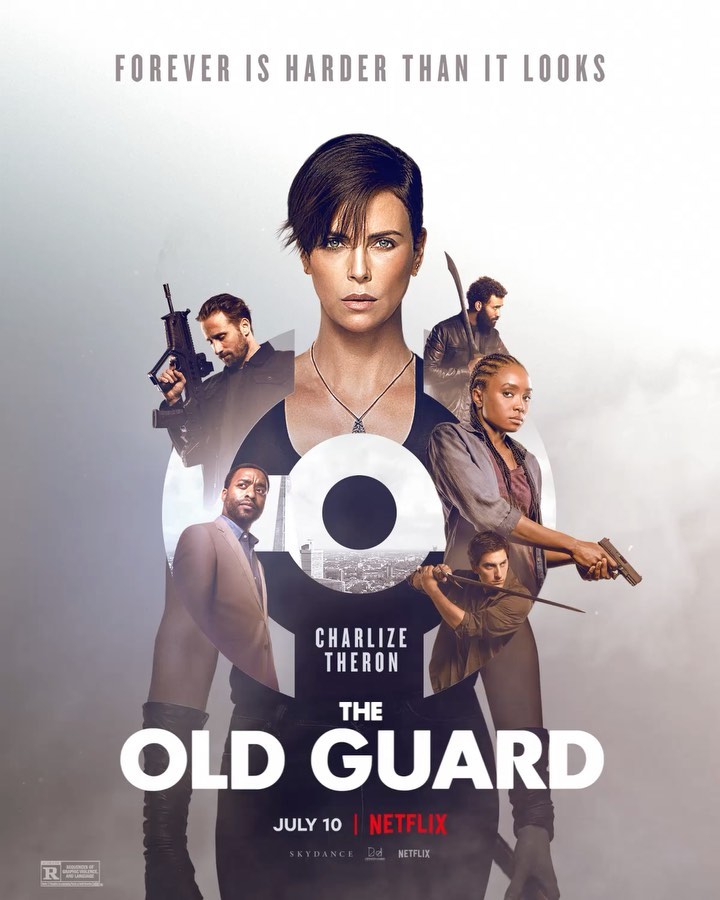 Near-immortal warriors induct a new recruit, while being hunted for their DNA. Patchy superhero-ish flick from a graphic novel. The film can’t decide whose story this is, telling the veteran’s and the newbie’s, rather than focusing. The result is overlong and slow, but with strong moments, a badass declaration of love, and some solid action. 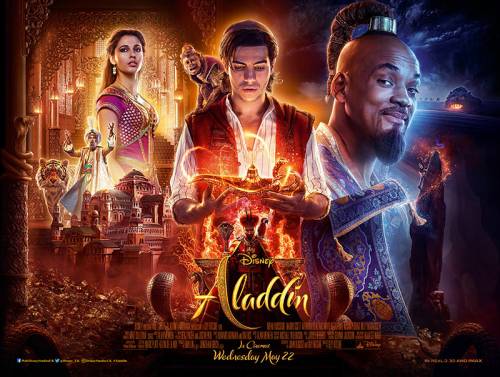 A street thief falls for a princess; a magic lamp offers the opportunity to win her hand. Okay-as-far-as-it-goes live-action/CG remake of the 1992 Disney animation. A couple of new songs, Will Smith brings some pizazz as the genie, and a nice magic carpet gag; otherwise this is a product rather than a movie, and feels it at times too. 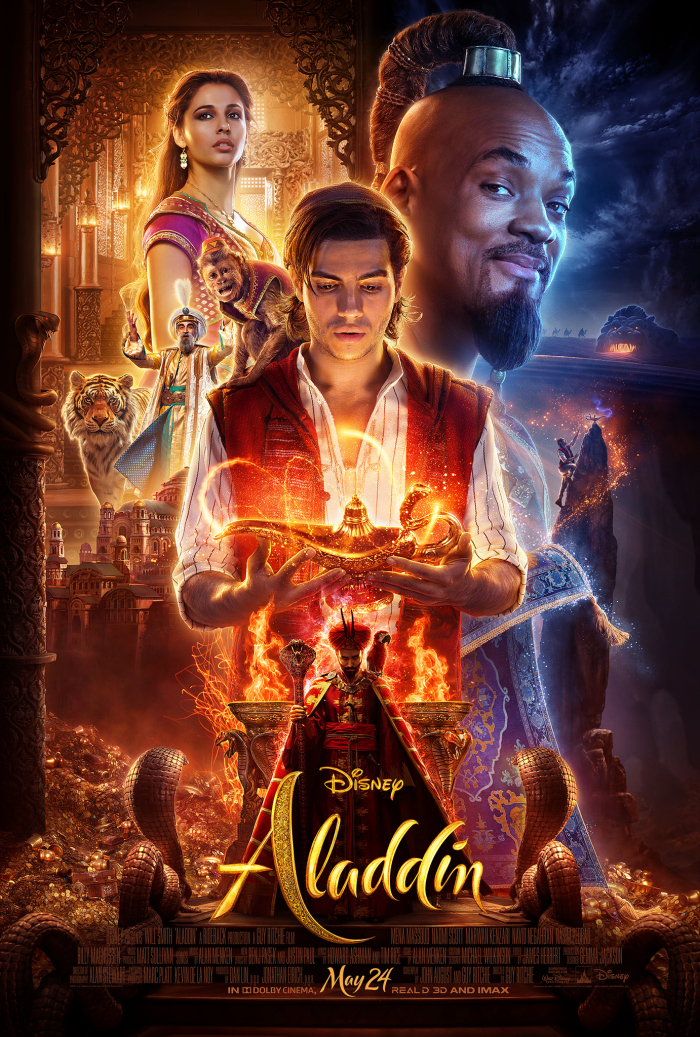 Lavish live action remake of classic animation. Effective enough, when it follows the original, more lacklustre when it deviates. Will Smith makes a good genie, but there is a lingering feeling that its all been done better before.