The formation and later misadventures of a Kent coastal village’s Home Guard platoon during WWII. Opened-out version of the BBC sitcom (filmed between series 3 and 4): while not as subtle as the TV version, nevertheless an affectionate portrait of class in wartime with a peerless cast of character actors.

[no trailer online that I can find!] 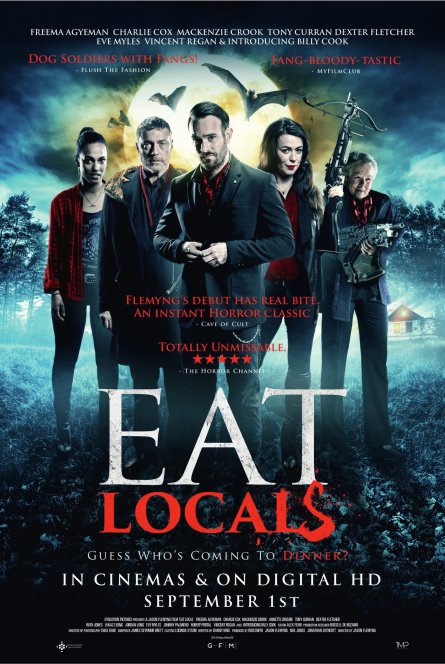 A vampire gathering is interrupted by an army/cleric hit squad. Slightly ramshackle low budget comedy-horror with a clear debt to Dog Soldiers, this just about gets by on its game cast of familiar faces, plus plenty of ideas, not all of which get a fair shake.