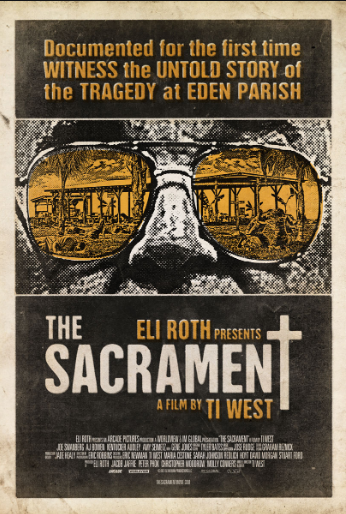 A documentary crew travels to a remote religious community to conduct an interview. Its found-footage approach to its riff on the Jim Jones/Jamestown cult mass suicide works, but the film doesn’t convince in the storyline logic of its sudden dark turn. A shame, as there’s talent involved, and Gene Jones is great as the messianic Father.