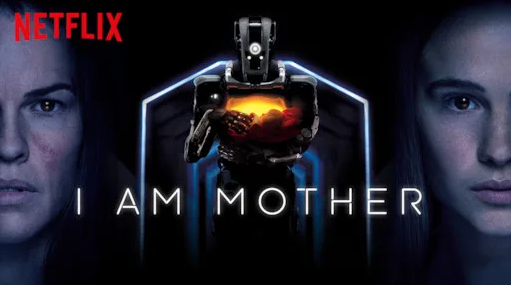 A girl is raised by an android in an underground bunker as part of an Earth repopulation project. Well-designed and acted SF that sustains itself for an hour, but which doesn’t have the nous to engineer a third act; ultimately frustrating, even if there are many pleasures along the way. 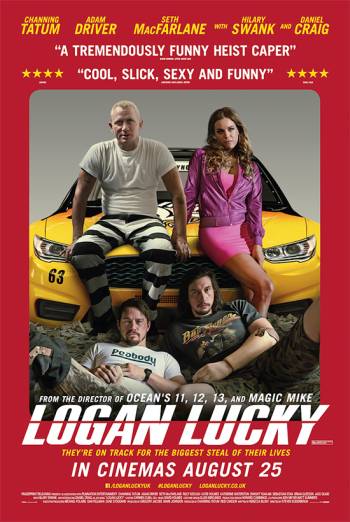 Two down-on-their-luck brothers plan a heist at a Nascar race. Massively confident and entertaining crime comedy, which takes the hoariest of premises (breaking out of prison to commit the perfect crime) and has lots of fun with it. Polished entertainment. 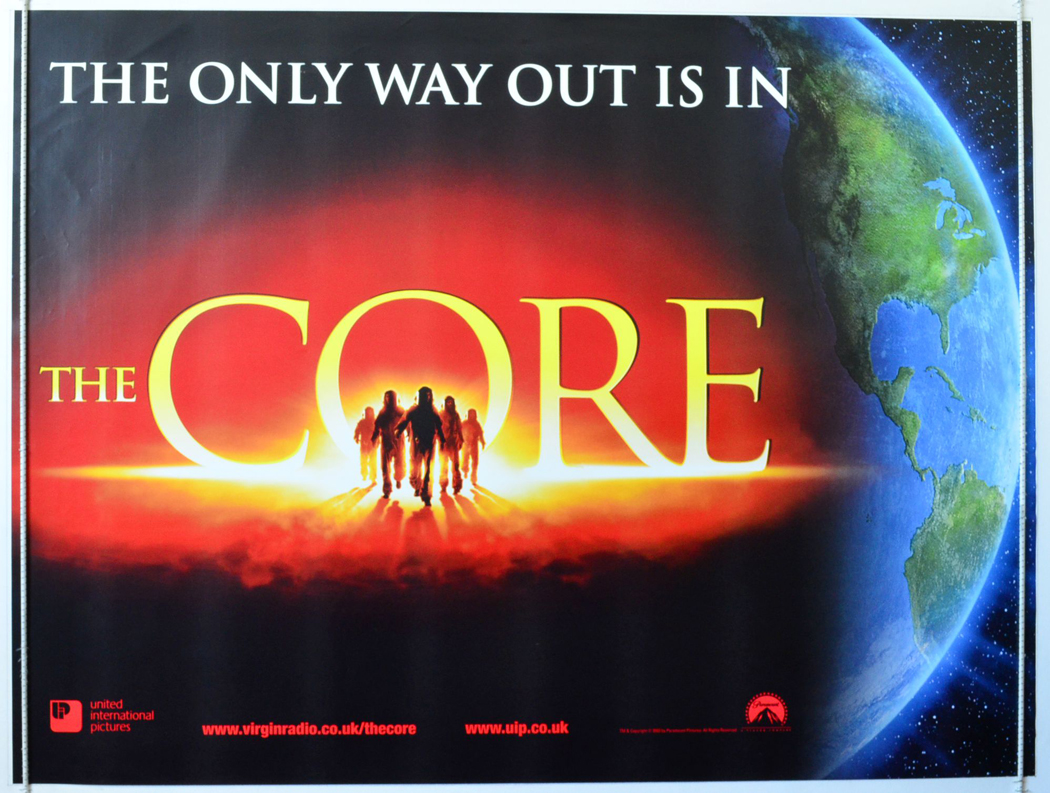 When the earth’s core stops rotating, a mission is assembled to restart it. Enjoyably daft and self-aware big-budget B-movie, with an excellent cast of character actors playing the dopey material with an eye to stay on the right side of camp always.