A young man is recruited by this Chicago-based cousin for a series of art heists. Okay though too-slick-for-its-own-good thievery thriller, enlivened by a Michael Shannon supporting role and by some confidence in its execution, despite a lack of actual story.

A street-con artist teams with a veteran conman to get revenge for a murdered mentor. Splendid Depression-era heist comedy, with just enough darkness to give it some grit amidst the sparkle of a smart twisty script and enjoyable performances. Lots to recommend it, not least a terrific score. 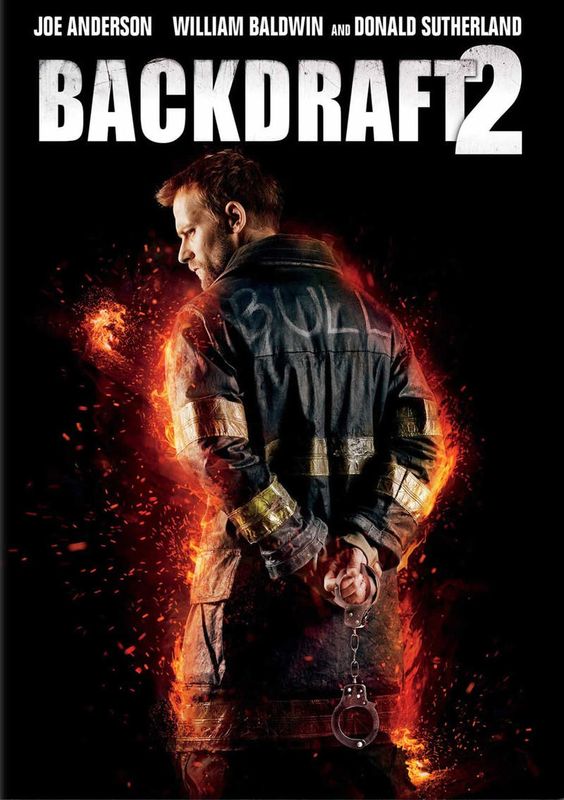 A Chicago arson investigator tracks down the causes of a series of fires intending to cover a larger crime. While the reveal doesn’t quite work, this is mostly a superior DTV sequel which improves on the soapy early 90s original. And yep, Donald Sutherland pops up again, in a slightly enhanced reprise of his Lecter-ish firebomber. 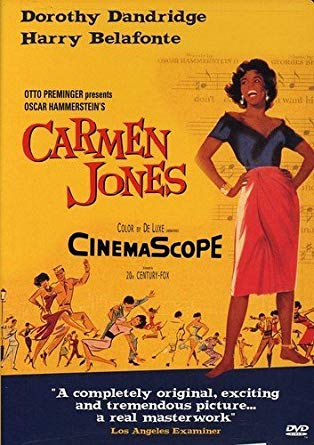 A free-spirited woman compels a once-clean-cut GI to go AWOL. A World War II-era retelling of Bizet’s Carmen with an all-black cast, retaining the music but with updated lyrics. A film version of a famous stage adaptation; this sacrifices drama for a lighter touch until the third act, but is nevertheless an engaging oddity.

Two Chicago cops vow to bring down a drug dealer before their early retirement to Florida. None-more-80s buddy cop comedy-thriller, bolstered by engaging leads with real charisma, and with great cinematography. Dated in places, and the script’s riddled with genre and other cliches.

After his wife is murdered in a home invasion, a mild-mannered doctor turns vigilante. Tonally-inconsistent remake of the 70s Bronson flick. Horror and black comedy elements along with the violent action, and flirtation with Willis/Kersey as psychotic. Not uninteresting in its way.

A zoologist and a renegade scientist team up to stop genetically-enhanced animals rampaging. Perfunctory and slightly po-faced monster mayhem, with only Jeffrey Dean Morgan’s man in black entering properly into the tongue-in-cheek fray.

The Griswolds invite their extended family for Christmas, triggering an escalating comedy of errors. The best of the Vacation movies, this balances slapstick and subversion, with enough dark moments to give the movie substance. 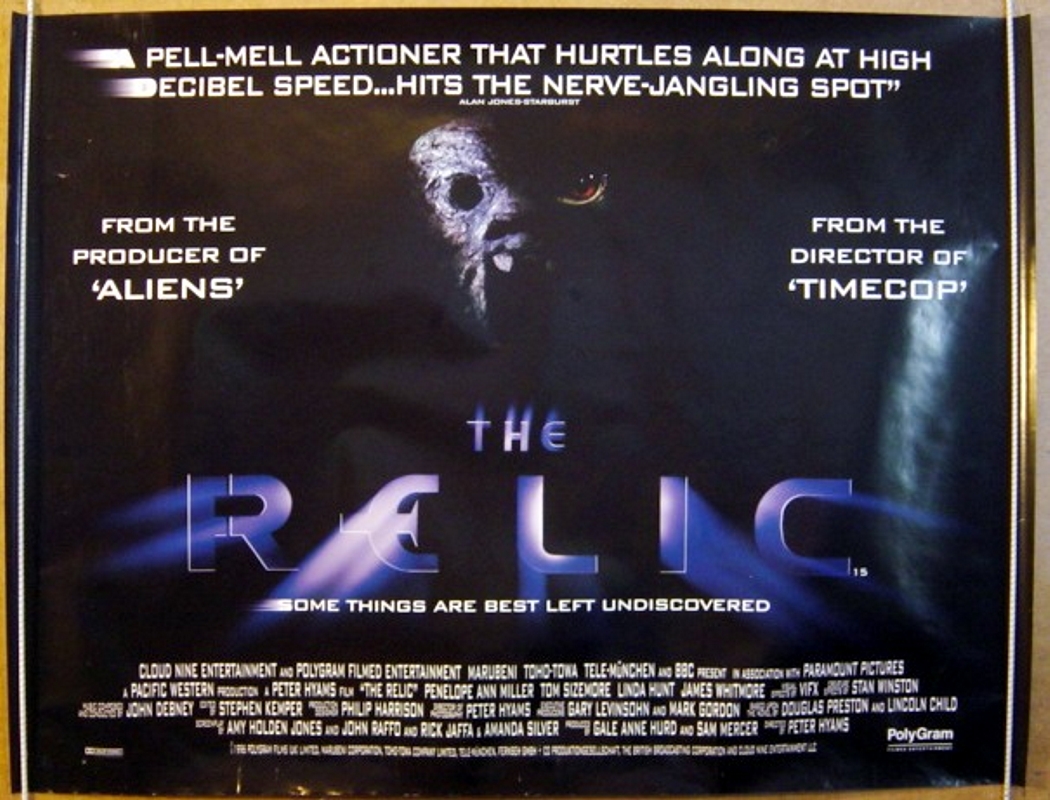 An ancient creature is let loose in a Chicago museum. Fun SF/horror monster movie with its tongue in its cheek, supported by good casting and by director Hyams’ great cinematography. No classic, but a good job well done.