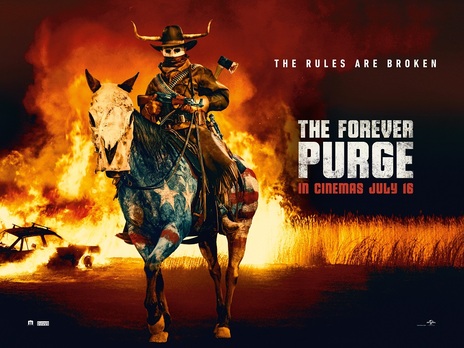 The purge extended in near-future Texas, a group makes a run for the Mexico border, pursued by murderous vigilantes. While a few changes are rung in the dystopian franchise‘s fifth outing, it lacks the focus of earlier, better instalments, and descends into well-meaning preachiness at times.