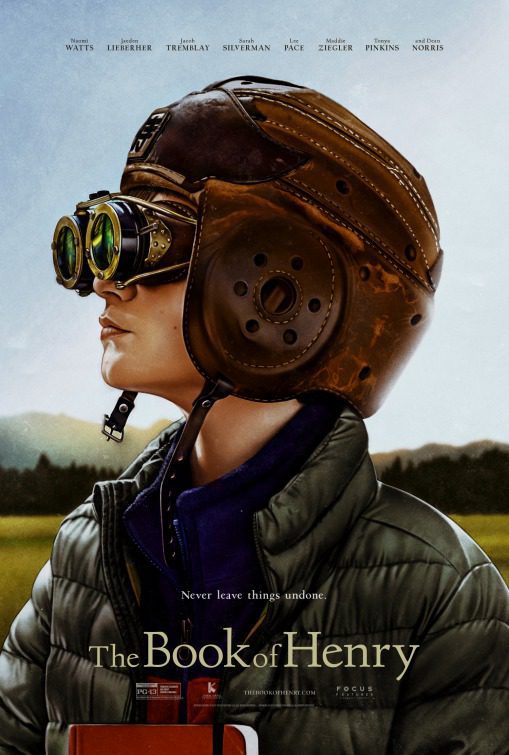 A child genius suspects that his neighbour and classmate is being abused. Odd drama that tries for poignant and quirky but ends up too often as mawkish and clumsy. Some points for the attempt and for some minor design elements, but this is a misbegotten film.