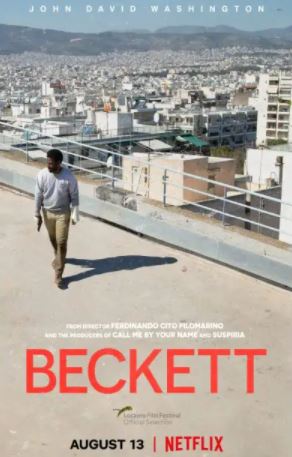 An American tourist in Greece goes on the run after he becomes embroiled in a conspiracy. Somewhat baggy old-school (think Frantic) Euro-thriller mixing up kidnapping, corrupt cops, and political protests. The location work is great, but there’s a lack of urgency and – Boyd Holbrook aside – no sense that this is a genre movie.