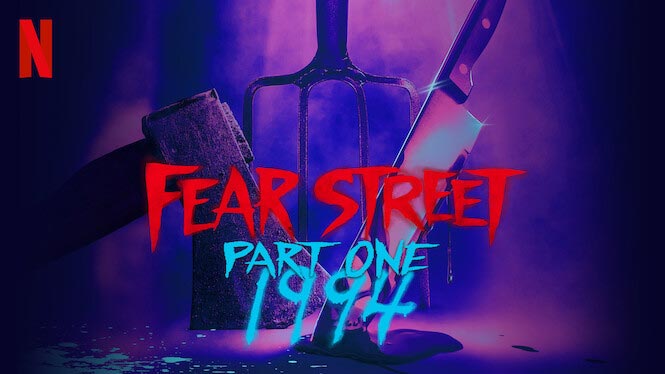 Teens in a rundown community are attacked by the latest incarnation of a cyclic horror. The first of a linked trilogy, this feels like a feature-length series opener, though settles after lumpen exposition into an OK riff on Scream via IT, while promising a more involved story. A fresh cast helps, though there’s nothing particularly new here.