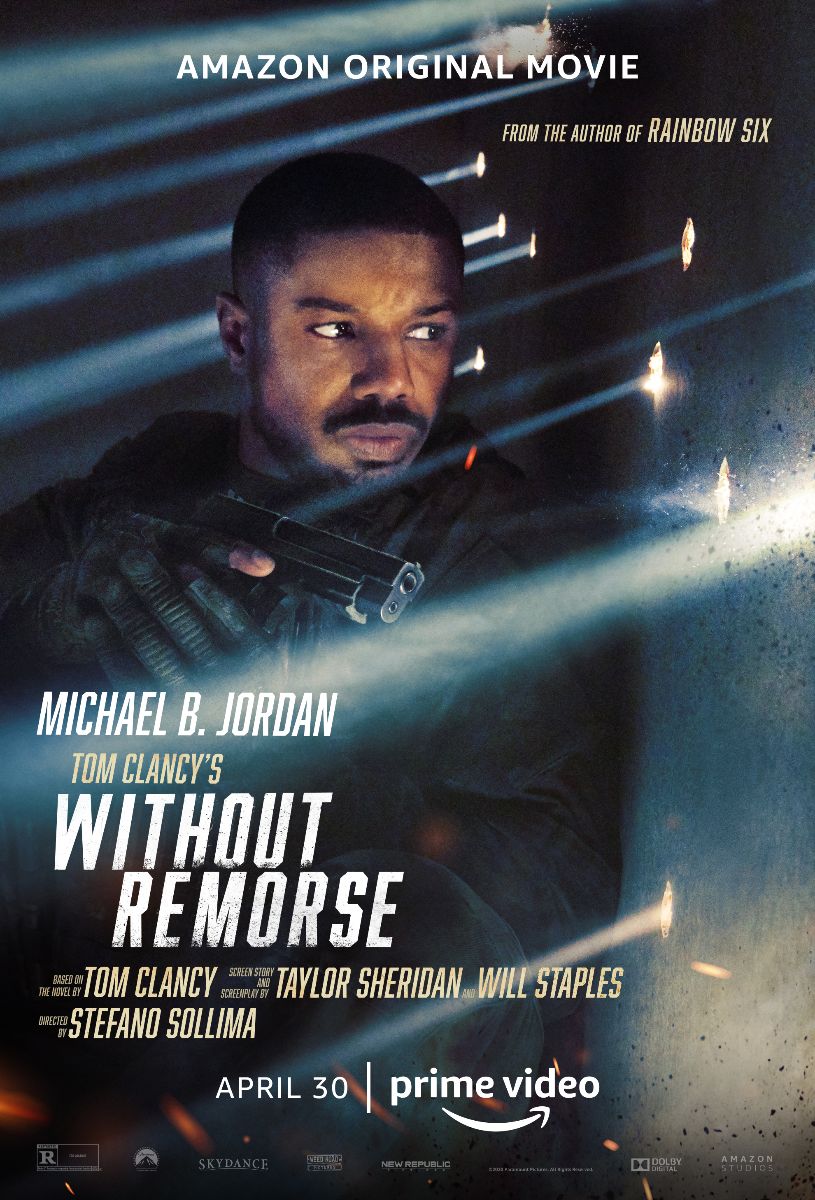 A special forces soldier seeks revenge on the agents who kill his wife. Sub-par military actioner intended to be a franchise-starter. A terrible script, lacklustre action, and variable playing (only Jodie Turner-Smith stands out) plus that European backlot aesthetic. A couple of visually-interesting moments, but that’s it.