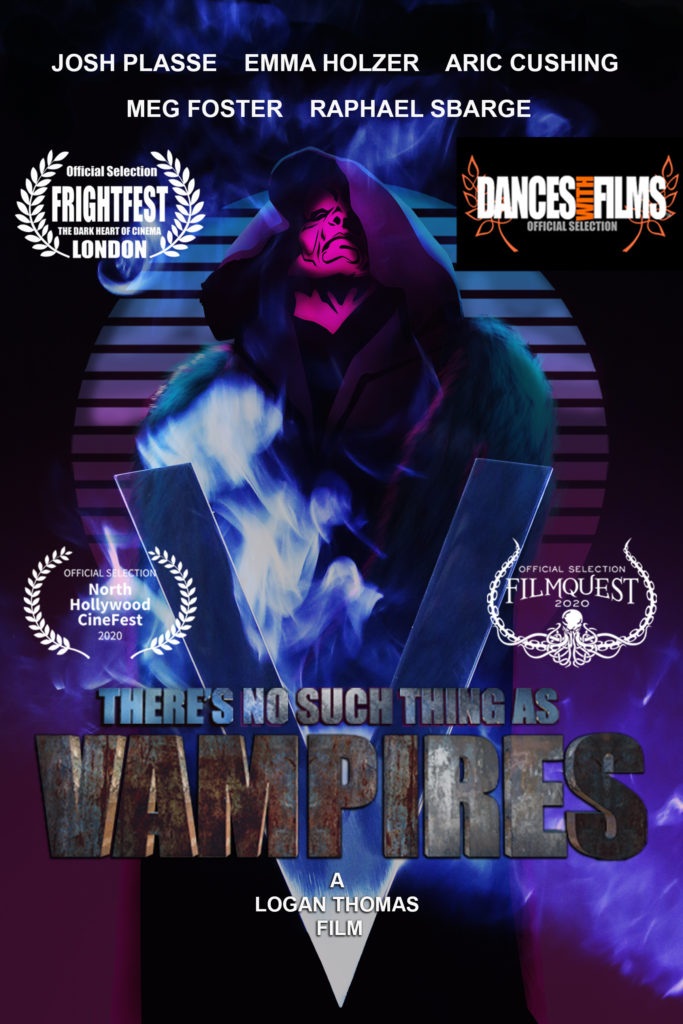 Two strangers are brought together through chased by a vampire. There’s the germ of an idea here in this low-budget horror, but the script, execution, and acting is subpar, and the whole enterprise is further hobbled by its mix of wholescale theft from 80s genre classics (The Terminator and Near Dark loom large) and awkward jokey interludes.