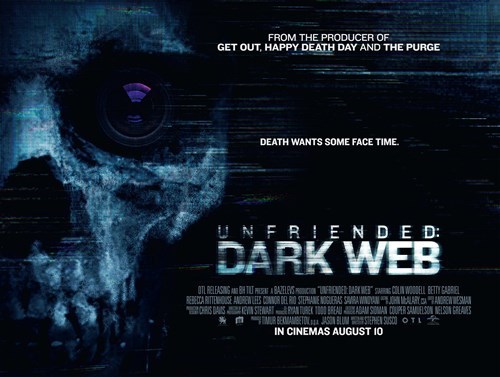 A secondhand laptop brings danger to a group of friends. An OK sequel which adopts the same all-on-one-computer-screen real-time thriller approach as the 2014 original, though is otherwise separate. A more complicated story this time around, and effective enough, fully exploring the limitations of its premise.