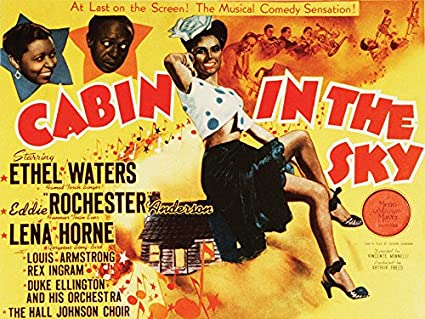 A shot-dead gambler tries to redeem himself, as emissaries from Heaven and Hell agree on giving him a second chance. Minnelli’s first directorial feature is a wartime Faustian black-cast curio; both of its time (at best) in representational terms yet featuring great performances and musical sequences, it’s well-worth revisiting.