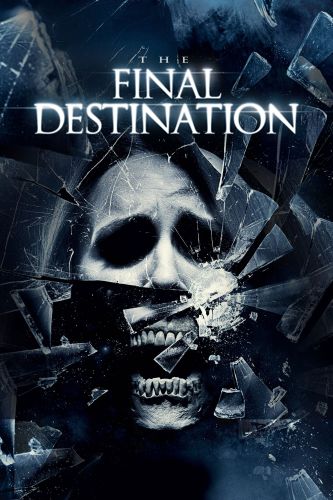 After his premonition saves his friends and others, a student foresees the deaths of the survivors of a speedway disaster. Tatty continuation developing the foresight plotline, but with variable CG effects engineered for 3D. One sequence riffs on a notorious Chuck Palahniuk story. The least of the series, which rebounded with the superior next/last instalment.