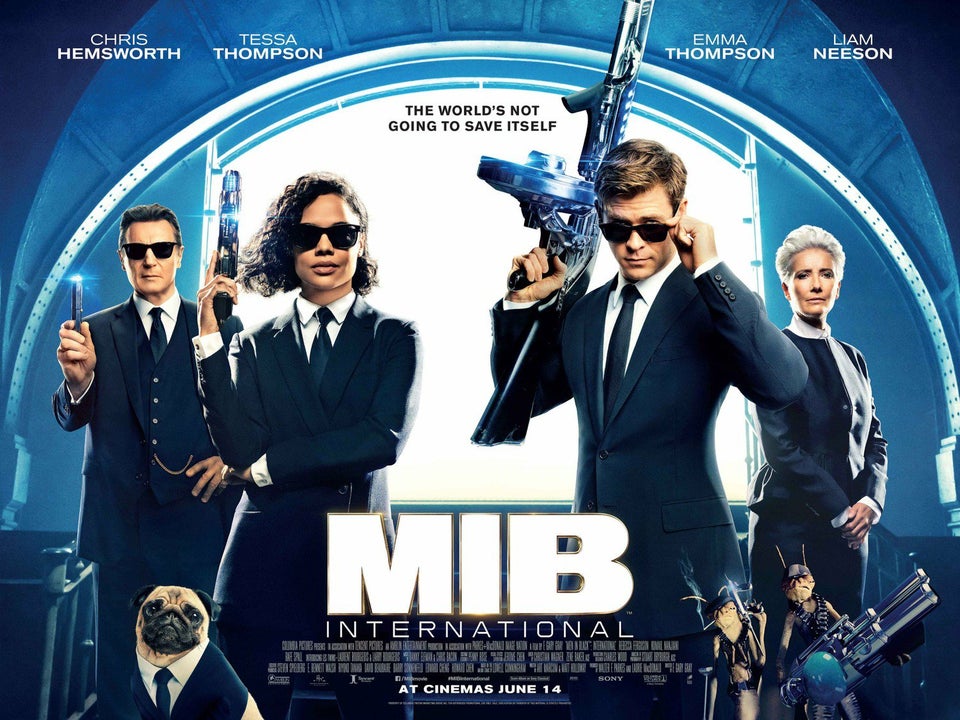 A probationary agent finds herself partnered with an MIB legend when an intergalactic crisis looms. Stuttering series reboot, transplanting a star pairing from another franchise with indifferent results. Okay action, poor comedy. Misunderstanding what made the first movies successful results in a film that was more fun to make than it is to watch.