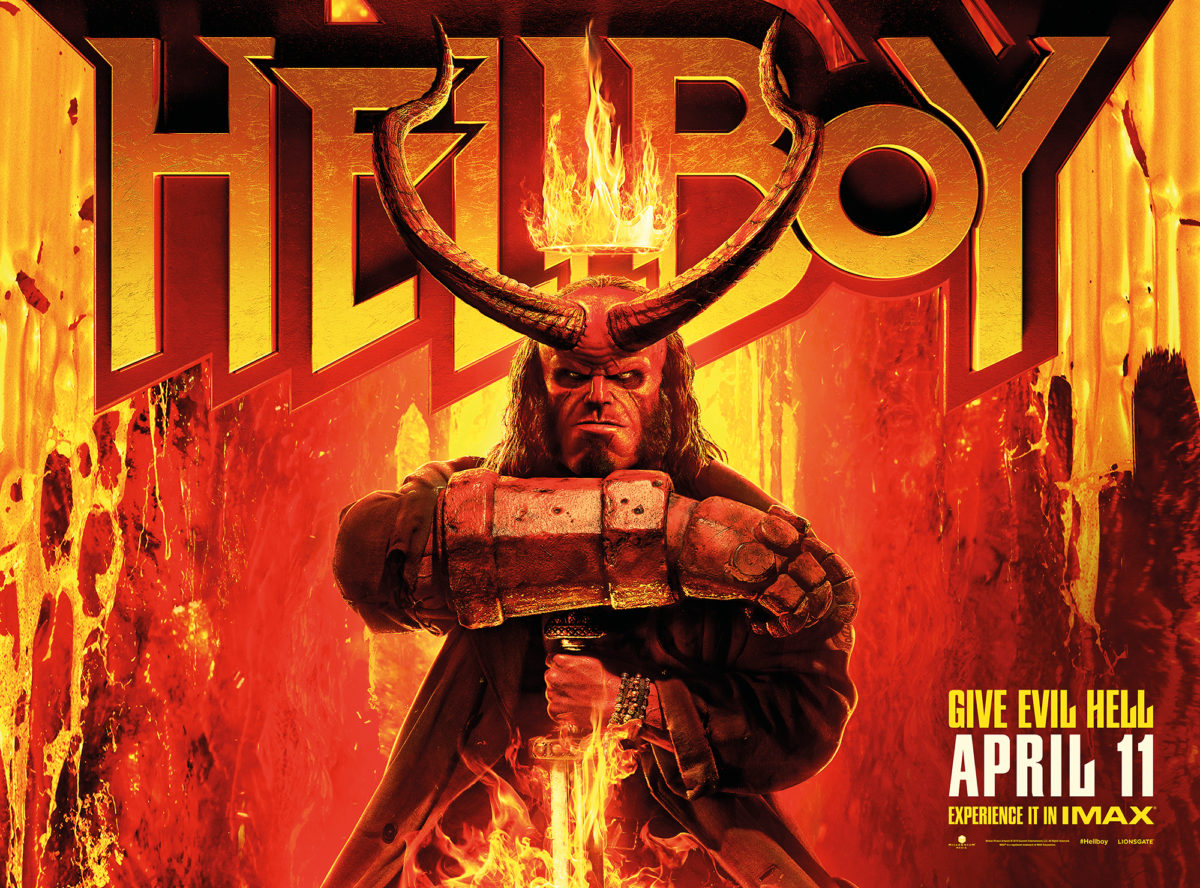 Hellboy battles an ancient sorceress from Arthurian legend. Famously-troubled shooting and post-production bedevilled this fantasy horror series reboot, which as a consequence is all over the place. Some good stuff, but its awkward storytelling is patched with flashbacks, dubbed dialogue, variable FX, overlength; the works. A shame.