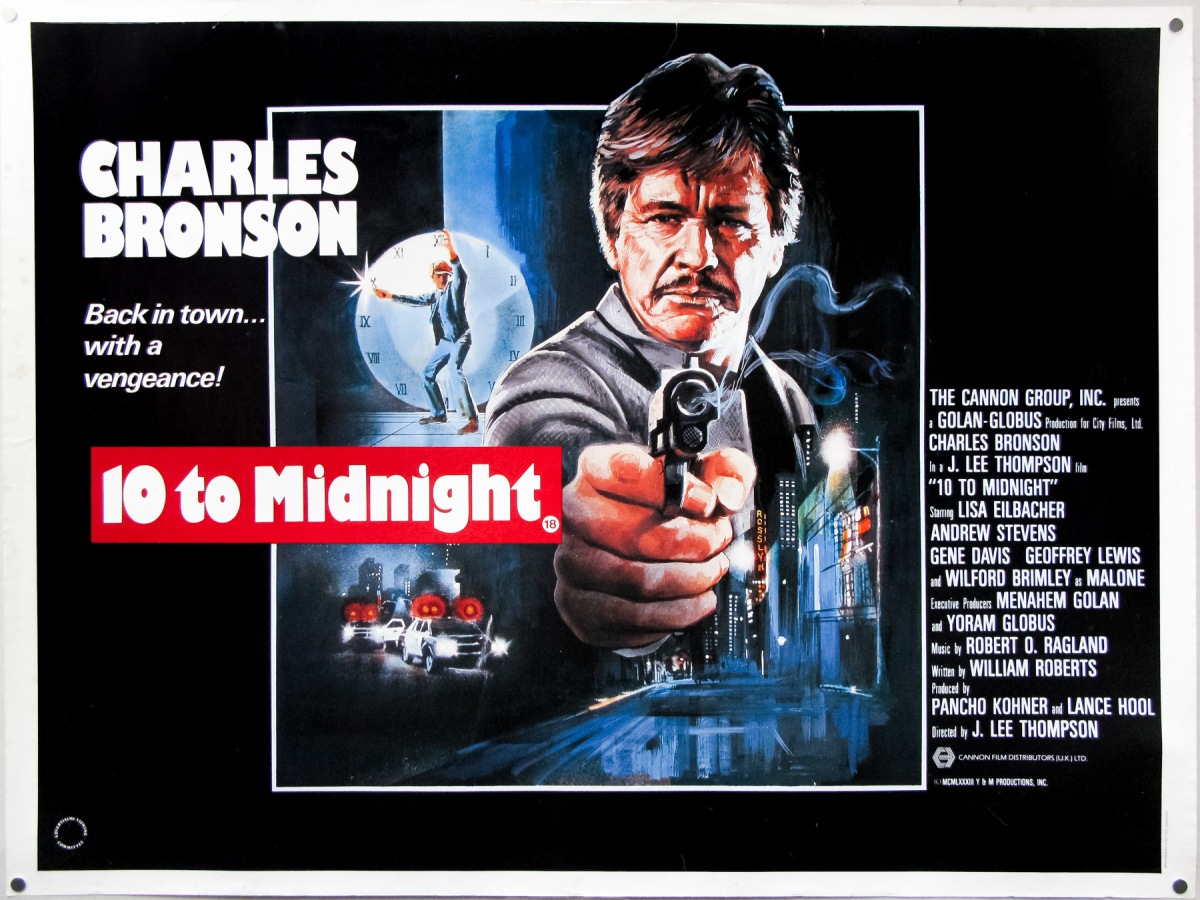 A veteran cop is determined to bring a multiple-murder suspect to justice. Lumpen sub-Dirty Harry horror-thriller, blending police procedural with slasher pic. Despite an interesting approach to its villain, this is straightforward exploitation fare, its director’s and star’s former glories notwithstanding.