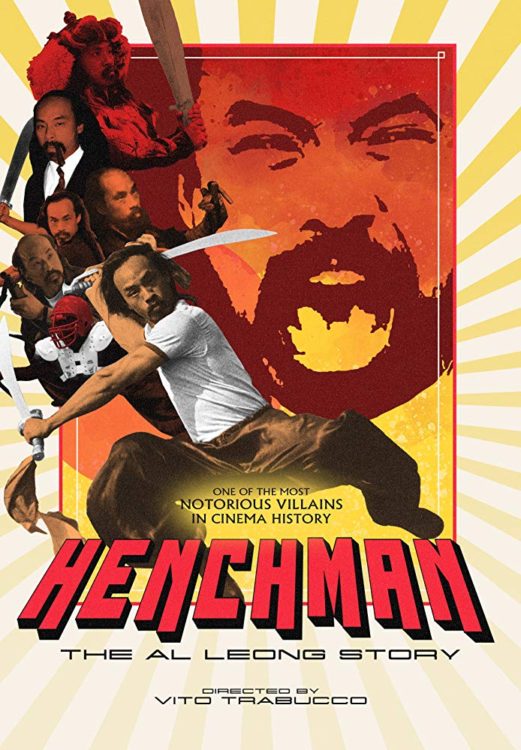 A documentary about Hollywood’s most recognizable stuntman and movie henchman. A crowdfunded production made with affection and respect for its subject. Inevitably for fans, but nevertheless fascinating, not least because the film gives a rounded picture of Leong’s work, life, and personal struggles. Recommended.