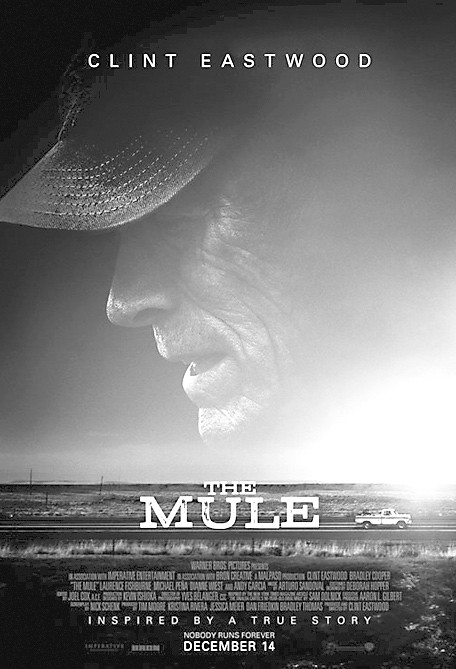 An elderly man becomes a drugs runner for a cartel. Crime drama based on a true story. Baggy and indulgent in places, but with some charming moments, and a decent lead performance from Eastwood. The script’s the issue; we never quite get to the heart of the character, despite efforts to tell a rounded story.