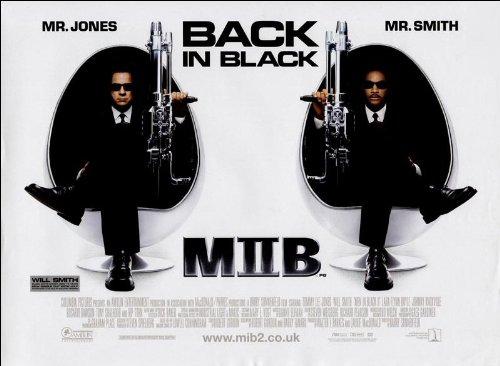 Agent J has to tea up again with Agent K to fight a new alien menace. Passable SF/comedy sequel. As with its predecessor, there’s more interest in its showy make-up effects and throwaway gags than either worldbuilding or story, tho Lara Flynn Boyle has fun as a vampish villain.