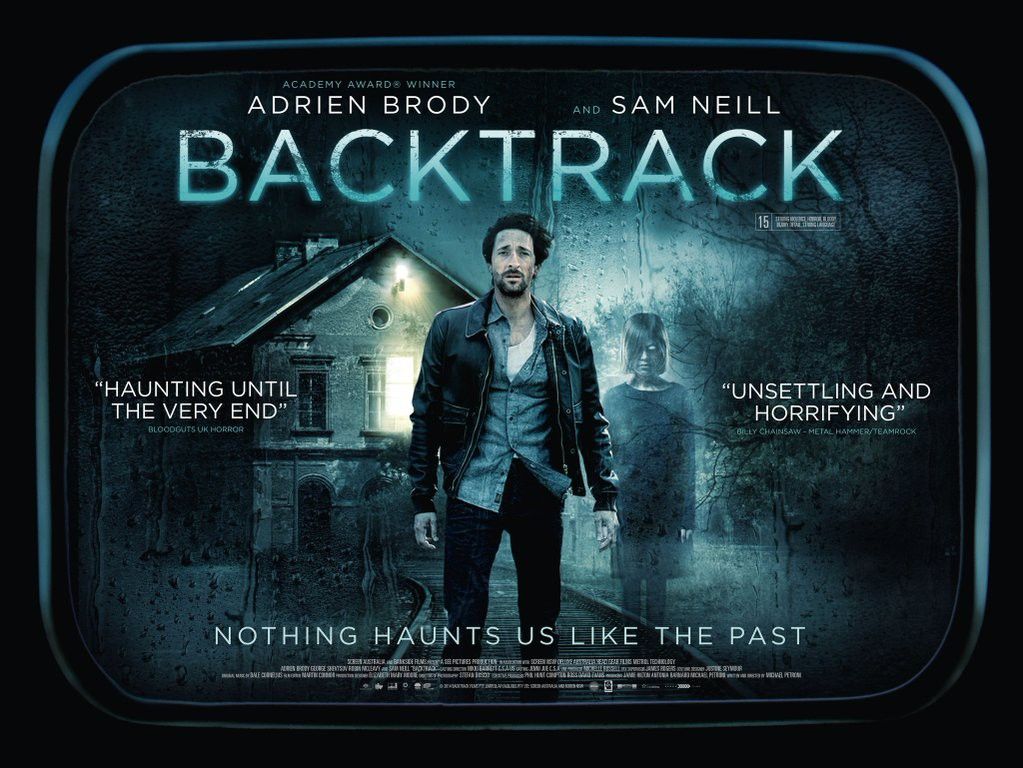 A psychiatrist’s visions of his dead daughter lead him to confront the secrets of his youth. Initially contrived but nevertheless effective supernatural thriller with plenty of jump scares and a couple of interesting ideas.