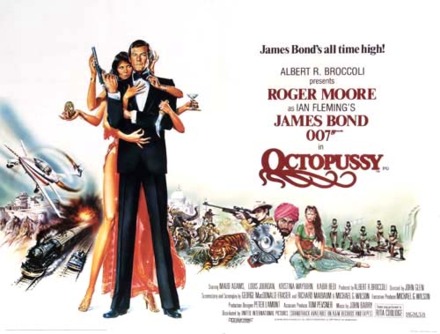 Bond battles a rogue Soviet general intent on starting a nuclear war. Lacking the restraint of predecessor For Your Eyes Only, this is lesser Bond, with an eye as much on laughs as on thrills or plausibility. Louis Jourdan, though, makes for an elegant adversary.